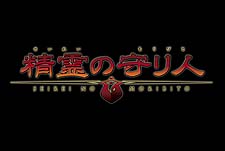 "Seirei No Moribito" has not yet received enough votes to be rated. 2.2552
Add Your Vote Now!
Please give the Anime Series Seirei No Moribito a vote between 1 and five stars, with five stars being the best, 1 being a show you absolutely hate, and a three for an average show.
This Series has been viewed 2 times this month, and 876 times total.

.... Geshimatsuri There have not yet been any votes for "Geshimatsuri". Vote Now! 23

.... Chagumu Tobo There have not yet been any votes for "Chagumu Tobo". Vote Now! 23