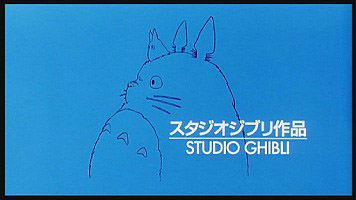 Founded in 1985 by Hayao Miyazaki, Isao Takahata and Toshio Suzuk after the success of their 1984 film Nausicaä of the Valley of the Wind. A small, independent studio featuring films by Miyazaki, and partner Takahata. The title of the studio means "wind."

Most of Ghibli's films are distributed in Japan by Toho, and internationally by the Walt Disney Company.

5/5 Stars from 5 users.
Add Your Vote Now!
Please give the Anime Series Studio Ghibli a vote between 1 and five stars, with five stars being the best, 1 being a show you absolutely hate, and a three for an average show.
This Studio has been viewed 3 times this month, and 17,269 times total.