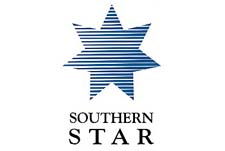 By 1988, Hanna-Barbera sold their interest in the Australian studios, selling the Los Angeles studio in 1991. The studio expanded it's productions to live action (though still typically children's shows) and continues to this day, owned by Fairfax Media.

"Southern Star" has not yet received enough votes to be rated. 2.2552
Add Your Vote Now!
Please give the Cartoon Series Southern Star a vote between 1 and five stars, with five stars being the best, 1 being a show you absolutely hate, and a three for an average show.
This Studio has been viewed 4 times this month, and 14,231 times total.

Marvin: Baby Of The Year