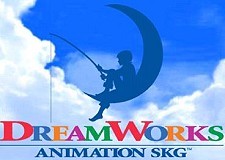 
DreamWorks Anim
This page has been viewed 4 times this month, and 16,460 times total.