Post your Comments or Review
This page has been viewed 3716 times this month, and 14953 times total.
See the Full Cast & Crew...

Mr. Incredible is a former super-hero-turned-insurance agent, who comes out of forced retirement to confront a mysterious and deadly menace. But Mr. Incredible (or "Bob" to his friends and co-workers) isn't going into battle alone this time. To save the world...  (more)

You can watch this cartoon today on your computer. Just click below to start viewing "The Incredibles" online now.

Do you have anything to add to this page? Have we made any mistakes... or do you have any additional information about The Incredibles? If so, we would love to hear from you. Please send us a quick note with your additions or corrections to this page, and we will make the corrections as soon as possible!

Do you love The Incredibles, or do you think it is the worst cartoon ever? Let us know what you think! Surely you have an opinion... so share what you think. Take a minute and post your own comments about this cartoon here. 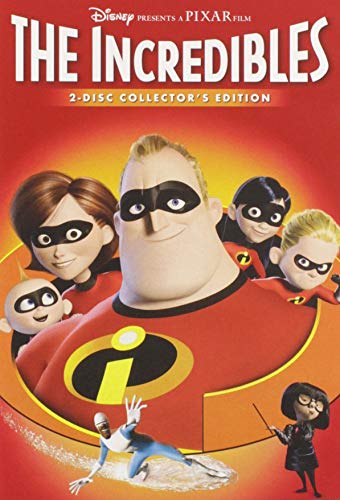 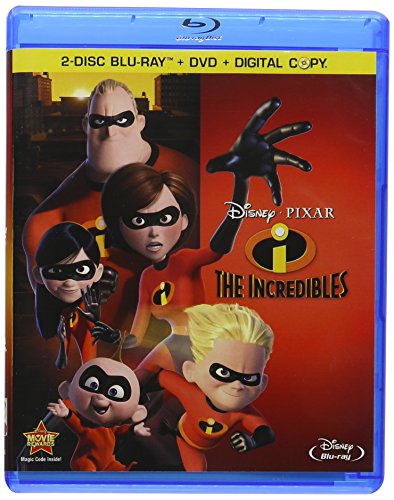