Post your Comments or Review
This page has been viewed 3333 times this month, and 11592 times total.
See the Full Cast & Crew...

Comments By: dingdog
Given the track record Disney's had with its last few cel-animation pics, I really didn't expect much from the present effort. SURPRISE! This is a very-well-rounded, satisfying story that has a great deal of subtlety (at least from what I could...  (read more)
7 of 31 people found this comment useful 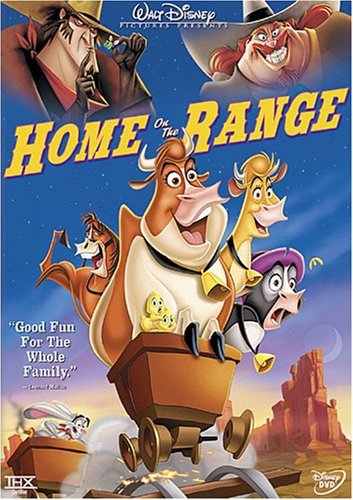 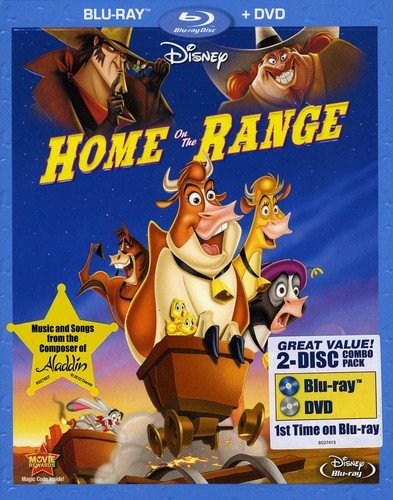