by Dave Koch Post your Comments or Review
This page has been viewed 3376 times this month, and 15083 times total.
See the Full Cast & Crew...

Comments By: toonwizz
My three year old daughter loves this movie as do i. It is fun for all ages. It will always be the first movie that we ever saw in the theatre together, and i am glad. The trailer for this film deserves to be classed as a short toon on its own. Both are...  (read more)
3 of 26 people found this comment useful 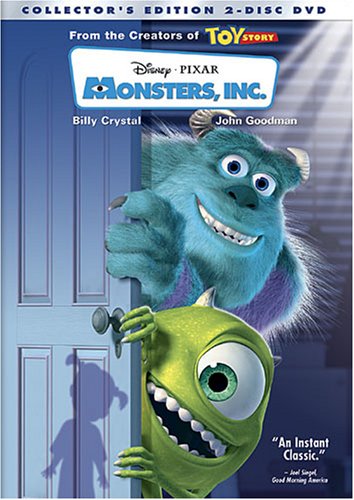 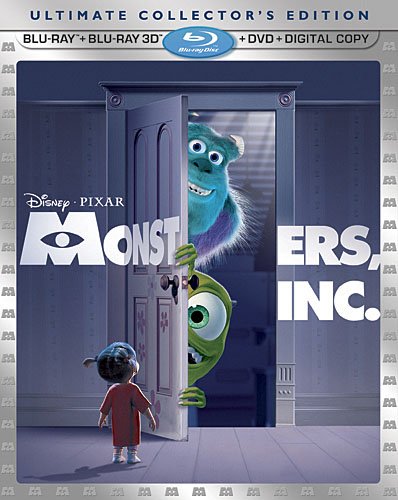