Post your Comments or Review
This page has been viewed 687 times this month, and 3217 times total.
See the Full Cast & Crew...

While sailing out on the high seas, Popeye and Princess Olive spot a pirate ship and are taken prisoners of Blutobeard the Pirate (with a great pirate accent and his salty and very crusty crew of four) who wants to exchange Olive for a ransom. Popeye manages to...  (more)

Trivia: Features the little sailor who sings, "Good Evening Friends." This cartoon's title would be reused as an 11-minute cartoon which aired on CBS March 3, 1979 as part of Hanna-Barbera's...  (more)

You can watch this cartoon today on your computer. Just click below to start viewing "Popeye And The Pirates" online now.

Do you have anything to add to this page? Have we made any mistakes... or do you have any additional information about Popeye And The Pirates? If so, we would love to hear from you. Please send us a quick note with your additions or corrections to this page, and we will make the corrections as soon as possible!

Below are comments about this cartoon submitted by people who have seen this show. Take a look and see what others have said about Popeye And The Pirates. We want to know what you think, too!! Feel free to share your own opinion- we do want to hear from you! You can add your own comments here.

Comments By: BillyH
There is a strange edit in this cartoon that has stayed the same ever since it premiered to TV. After Popeye who has disguised as a woman disposes of the Pirate,he proceeds to take off his disguise. Just when he's about to reach into his dress,there's...  (read more)
2 of 17 people found this comment useful 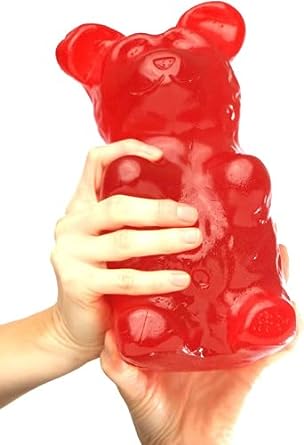