Other Studios : U : Unknown or Unaffiliated : Nimbus Libéré

by Dave Koch Post your Comments or Review
This page has been viewed 1451 times this month, and 4129 times total.

American forces, who are trying to liberate Occupied France, are represented by such popular cartoon characters as Mickey Mouse, Donald Duck, Goofy, Felix the Cat and Popeye the Sailor. The other characters in this short include a provincial French family, the patriarch of which resembles a Bourgeois version of Farmer Alfalfa; and a decidedly "Jewish"-looking radio announcer who is broadcasting via short-wave from London. At the conclusion of this bizarre cartoon the American forces end up bombing the citizens they were attempting to rescue.

Do you have anything to add to this page? Have we made any mistakes... or do you have any additional information about Nimbus Libéré? If so, we would love to hear from you. Please send us a quick note with your additions or corrections to this page, and we will make the corrections as soon as possible!

Do you love Nimbus Libéré, or do you think it is the worst cartoon ever? Let us know what you think! Surely you have an opinion... so share what you think. Take a minute and post your own comments about this cartoon here. 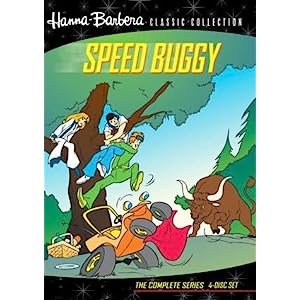