Synopsis for the Feature Length Animated Film The Electric Piper

Post your Comments or Review
This page has been viewed 2092 times this month, and 7723 times total.

A rock opera version of the Pied Piper tale, set in the late 1960's. A Jimi Hendrix-like guitarist exterminates the rats from the suburban community of Hamlin and takes revenge when the Mayor reneges on his reward: a Harley Davidson motorcycle.

Do you have anything to add to this page? Have we made any mistakes... or do you have any additional information about The Electric Piper? If so, we would love to hear from you. Please send us a quick note with your additions or corrections to this page, and we will make the corrections as soon as possible!

Do you love The Electric Piper, or do you think it is the worst cartoon ever? Let us know what you think! Surely you have an opinion... so share what you think. Take a minute and post your own comments about this cartoon here. 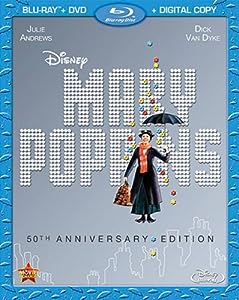