Post your Comments or Review
This page has been viewed 485 times this month, and 4127 times total.

Hayato's peaceful life with his parents and his dog is brought to a dramatic terrible end when a giant robot, said to be sent from a flying ghost ship, devastates the city, killing hundrends, and Hayato's parents, too. Before his death, Hayato's father reveals him that he was not really their son. Now Hayato is alone, struggling in this strange new world left after the disaster, where giant machines kill the people around. He sets on a dangerous quest to discover the mysterious powers that be and win over them, only to find that he is directly connected to it all...

Do you have anything to add to this page? Have we made any mistakes... or do you have any additional information about Korabl-Prizrak? If so, we would love to hear from you. Please send us a quick note with your additions or corrections to this page, and we will make the corrections as soon as possible!

Do you love Korabl-Prizrak, or do you think it is the worst cartoon ever? Let us know what you think! Surely you have an opinion... so share what you think. Take a minute and post your own comments about this cartoon here. 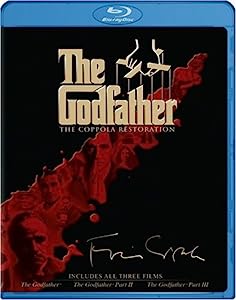