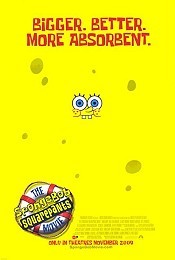 Post your Comments or Review
This page has been viewed 1176 times this month, and 6796 times total.

SpongeBob SquarePants takes leave from the town of Bikini Bottom to track down King Neptune's stolen crown. Why? Because when the main suspect turns out to be Mr. Krabs, SpongeBob stands by his boss and vows to find the real culprit, even after just being passed over for the promotion of his dreams. SpongeBob and Patrick travel on land for the first time to retrieve the crown and clear Mr. Krabs' name.

Do you have anything to add to this page? Have we made any mistakes... or do you have any additional information about The SpongeBob SquarePants Movie? If so, we would love to hear from you. Please send us a quick note with your additions or corrections to this page, and we will make the corrections as soon as possible!

Do you love The SpongeBob SquarePants Movie, or do you think it is the worst cartoon ever? Let us know what you think! Surely you have an opinion... so share what you think. Take a minute and post your own comments about this cartoon here. 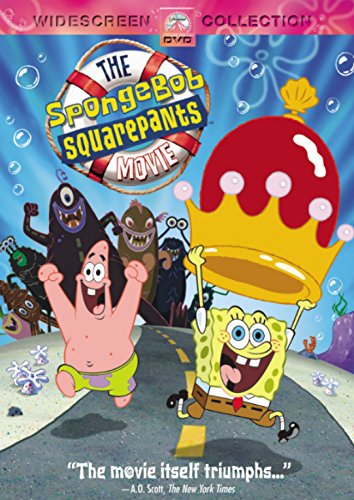 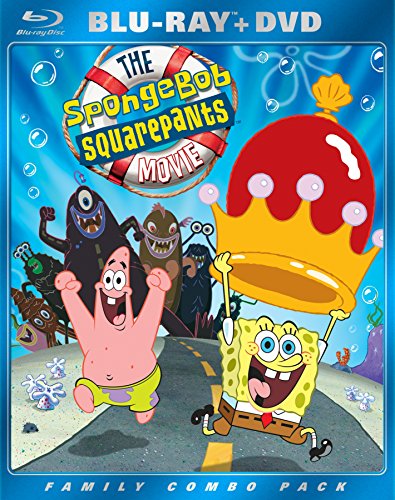