Post your Comments or Review
This page has been viewed 4024 times this month, and 27395 times total.

A Disney retelling of the classic fairy tale of the Princess imprisoned in an isolated, tall tower. The only way into or out of the tower is to climb up Rapunzel's long hair.

Do you have anything to add to this page? Have we made any mistakes... or do you have any additional information about Tangled? If so, we would love to hear from you. Please send us a quick note with your additions or corrections to this page, and we will make the corrections as soon as possible!

Below are comments about this cartoon submitted by people who have seen this show. Take a look and see what others have said about Tangled. We want to know what you think, too!! Feel free to share your own opinion- we do want to hear from you! You can add your own comments here.

Comments By: Brent
I loved this movie. It is the best disney film in many years. Just see it as it won't disapoint.
11 of 47 people found this comment useful 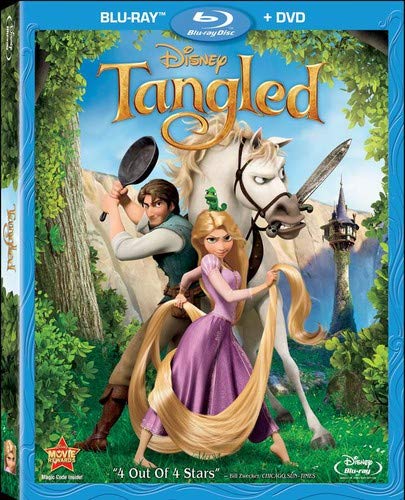 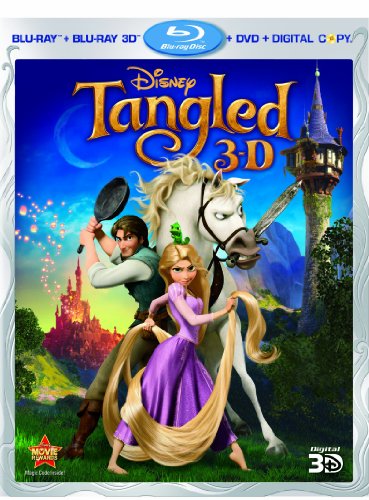