Synopsis for the Direct-To-Video Cartoon Winnie The Pooh: A Very Merry Pooh Year 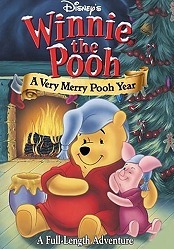 Post your Comments or Review
This page has been viewed 712 times this month, and 4136 times total.

Pooh and his lovable friends celebrate Christmas and New Year's in a tale about spending special moments with those you care about most. After fond recollections of a Christmas past... the countdown to new Year's begins! Rabbit plans a party, but when Pooh and friends bother Rabbit, he starts to sulk- threatening to move away.

Do you have anything to add to this page? Have we made any mistakes... or do you have any additional information about Winnie The Pooh: A Very Merry Pooh Year? If so, we would love to hear from you. Please send us a quick note with your additions or corrections to this page, and we will make the corrections as soon as possible!

Do you love Winnie The Pooh: A Very Merry Pooh Year, or do you think it is the worst cartoon ever? Let us know what you think! Surely you have an opinion... so share what you think. Take a minute and post your own comments about this cartoon here. 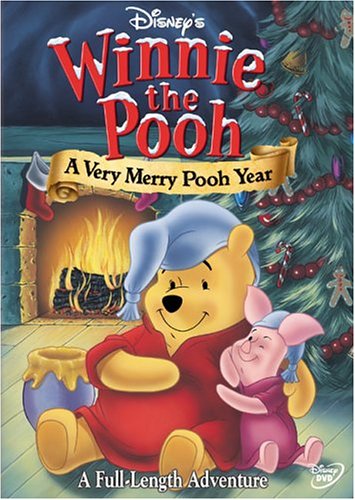