Alternate Title: Oliver and the Dodger

by Dave Koch Post your Comments or Review
This page has been viewed 262 times this month, and 12025 times total.

Once upon a time in New York City, orphan kitten Oliver falls in with rascal mutt Dodger, one of the pickpocket hounds under the watch of human crook Fagin. When a wealthy little girl from Fifth Avenue finds Oliver and takes him uptown to live in her mansion, Fagin's evil boss, Sykes, steps in and kidnaps the pair. His nasty plan is foiled by Oliver's motley crew of canine cohorts.

Do you have anything to add to this page? Have we made any mistakes... or do you have any additional information about Oliver & Company? If so, we would love to hear from you. Please send us a quick note with your additions or corrections to this page, and we will make the corrections as soon as possible!

Below are comments about this cartoon submitted by people who have seen this show. Take a look and see what others have said about Oliver & Company. We want to know what you think, too!! Feel free to share your own opinion- we do want to hear from you! You can add your own comments here.

Comments By: dingdog
This was the last of the old-style Disney features (i.e., with a lot of songs and no love interest....seen ad nausem in those newer "date movies"!).
The main dog characters really make this show--getting Billy Joel was a real coup--and it's...  (read more)
4 of 31 people found this comment useful

Comments By: Peacegal
This very 80's movie features upbeat songs and some memorable critters in the Big Apple. "Oliver & Company" is a departure from the fantasy world of many Disney movies; the city can be gritty and dangerous, signs advertise real products...  (read more)
2 of 24 people found this comment useful 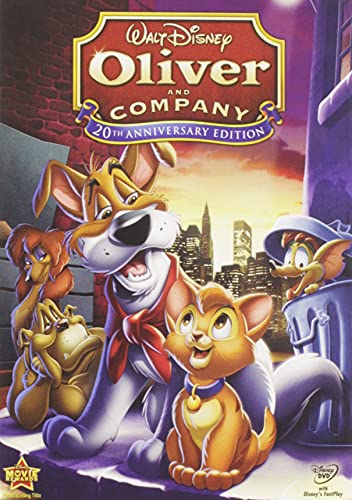 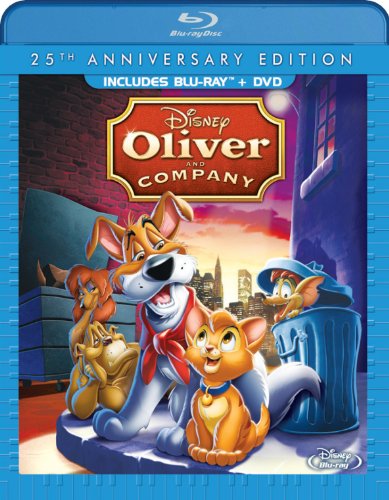