Synopsis for the Theatrical Cartoon Bugs Bunny Nips The Nips

Post your Comments or Review
This page has been viewed 2753 times this month, and 19274 times total.

Somewhere in the South Pacific, Bugs, floating in a crate, lands on an island filled with Japanese soldiers. His peace and quiet come to a halt when bombs start hitting the island. Bugs tangles with an angry soldier, then a sumo wrestler, and finally, hundreds more Japanese, whom he outwits in disguise as the "Good Rumor Man." All finally ends up happy when Bugs finally runs into- of all things- a girl rabbit in a sarong.

Do you have anything to add to this page? Have we made any mistakes... or do you have any additional information about Bugs Bunny Nips The Nips? If so, we would love to hear from you. Please send us a quick note with your additions or corrections to this page, and we will make the corrections as soon as possible!

Below are comments about this cartoon submitted by people who have seen this show. Take a look and see what others have said about Bugs Bunny Nips The Nips. We want to know what you think, too!! Feel free to share your own opinion- we do want to hear from you! You can add your own comments here.

Comments By: Alvy
It's a war cartoon. Japan was slaughtering thousands of people at the time. War dept. tried to dehumanize our enemy at the time. It's NOTHING to be ashamed of. Realize it and get a life.
Offended people should realize what it is. Banning it...  (read more)
5 of 26 people found this comment useful

Racism at it's worst

Comments By: Carl
Anybody who finds this cartoon to be anything other than wrong and offensive is a racist and xenophobic loser. I don't find anything funny about how the Japanese were treated. I regret finding this cartoon through the Wikipedia pages link that was provided...  (read more)
1 of 50 people found this comment useful

Comments By: Anonymous Cartoon Lover
I had never seen this cartoon before. In fact, I had never heard about it before today when I was going through the list of WB cartoons to see what I was missing in my collection. I thought I had seen all of the old cartoons but never this one. While I realize...  (read more)
7 of 58 people found this comment useful

Comments By: buzzy
I love this cartoon for the amazing "takes" (the stretched frames that create the feeling of rapid motion) used to liven up the sumo wrestler. Bug's geisha character is priceless as well, proving that only Bugs has the "hare" to...  (read more)
19 of 86 people found this comment useful

Comments By: gumba
this is part of our history. It should be preserved for our future generations. Bugs Bunny messes with a dumb redneck white guy so why not a Jap aka (nip). People need to watch it and realize that at that piont in time we were at war. What will happen 60...  (read more)
25 of 81 people found this comment useful 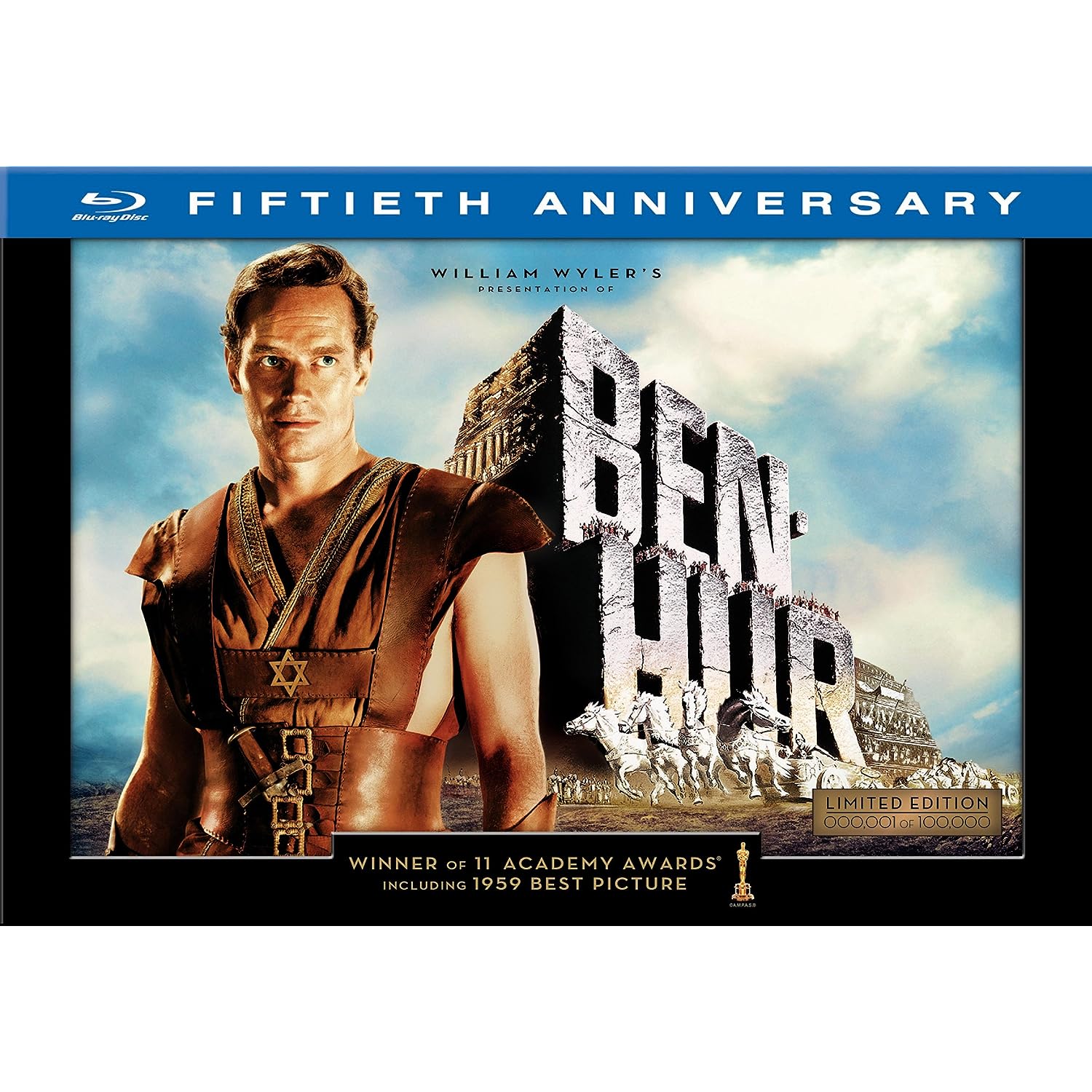