Synopsis for the TV Cartoon The Drive-In

Post your Comments or Review
This page has been viewed 1115 times this month, and 4987 times total.

The boys quit their jobs and buy a diner without telling the wives, but they have difficulty keeping their secret when the "burger on a bun" girls show up at Fred's house.

Teaser Sequence: As Barney is flipping pizza in a kitchen, he tells Fred that he is getting the hang of it. Fred tells him that's good flipping and keep up the good work. Barney shows Fred he can do a double somersault flip-over and Barney accidentally flips the pizza on Fred's face. Barney apologizes and Fred says "Watch it, fathead."

Do you have anything to add to this page? Have we made any mistakes... or do you have any additional information about The Drive-In? If so, we would love to hear from you. Please send us a quick note with your additions or corrections to this page, and we will make the corrections as soon as possible!

Do you love The Drive-In, or do you think it is the worst cartoon ever? Let us know what you think! Surely you have an opinion... so share what you think. Take a minute and post your own comments about this cartoon here. 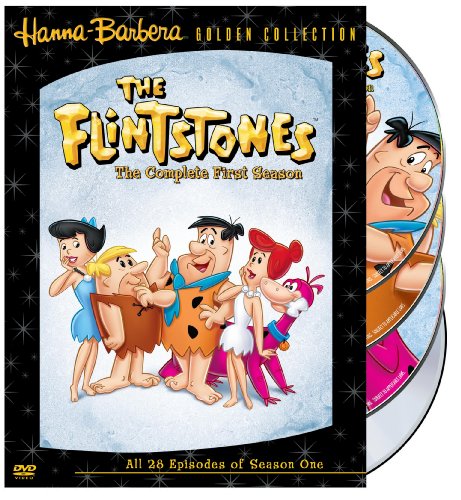