Post your Comments or Review
This page has been viewed 500 times this month, and 3679 times total.

Fred gets tired of Barney and Betty coming over every night to entertain Pebbles. As he throws them out of the house, Wilma is infuriated and reminds Fred that the Rubbles don't have a child of their own. Fred apologizes to them; however, Betty and Barney still wish upon a shooting star. The next morning, Barney stumbles into a basket containing a little boy, whom they name Bamm-Bamm. Barney develops paternal instincts. The Rubbles want to adopt the toddler; however, the Bedrock Adoption Agency has another person on the list to adopt Bamm-Bamm: the ultra-rich Mr. Rockerfeather. The Rubbles' attempt to adopt the little boy leads to a custody battle involving rock-jawed attorney Perry Masonry. Before it's over, Betty and Barney prove that they're as strong as baby Bamm-Bamm himself, and Pebbles gets a new prehistoric playmate.

Do you have anything to add to this page? Have we made any mistakes... or do you have any additional information about Little Bamm-Bamm? If so, we would love to hear from you. Please send us a quick note with your additions or corrections to this page, and we will make the corrections as soon as possible!

Do you love Little Bamm-Bamm, or do you think it is the worst cartoon ever? Let us know what you think! Surely you have an opinion... so share what you think. Take a minute and post your own comments about this cartoon here. 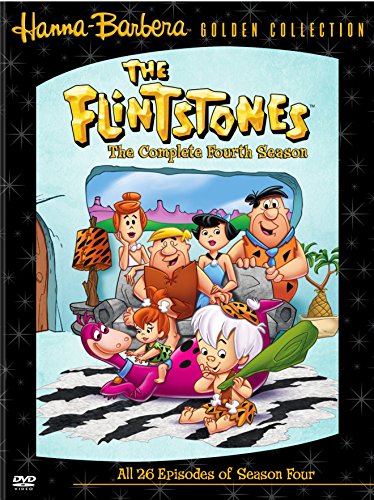