Synopsis for the Feature Length Animated Film The Lion King

by Dave Koch Post your Comments or Review
This page has been viewed 6258 times this month, and 62223 times total.

A young lion cub, Simba, struggles to follow in the regal paw prints of his father, King Mufasa, after Mufasa is killed through the treachery of his uncle Scar. Simba is convinced that he is actually responsible for his father's death, and Scar urges him to run away from the Pride lands and never return.

Frightened and guilt-stricken, Simba flees into exile where he is befriended by Pumbaa, a warmhearted warthog, and Timon, his freewheeling Meerkat companion. Simba adopts their attitude of "Hakuna Matata" (no worries), until he matures into an adult lion.

When his childhood friend, Nala, arrives on the scene, Simba is persuaded to take his rightful place as king, returning to the Pride lands which have suffered under Scar's reign.

Do you have anything to add to this page? Have we made any mistakes... or do you have any additional information about The Lion King? If so, we would love to hear from you. Please send us a quick note with your additions or corrections to this page, and we will make the corrections as soon as possible!

Below are comments about this cartoon submitted by people who have seen this show. Take a look and see what others have said about The Lion King. We want to know what you think, too!! Feel free to share your own opinion- we do want to hear from you! You can add your own comments here.

Comments By: joker33
I really enjoyed this movie when I was a kid. The songs were the best of the whole film. My favourite songs are "I just can't wait to be king" and "Be prepared". I thought Scar is the best Disney villain ever, espichally when he has...  (read more)
14 of 90 people found this comment useful

Comments By: georgia
"The Lion King" is undoubtedly the best Disney movie so far.It is a film for all the family.You couln't say that it is just a children's film.There is much more in it than what a little child would understand.
This movie does not have...  (read more)
16 of 110 people found this comment useful

Comments By: UncleJeffy
Trite, predictable boring and made more so by the homogonous pap music of Elton John.
Visually striking, yes but that's about it.
Timon and Pumbaa are what made Jar Jar Binks possible and they make...  (read more)
8 of 117 people found this comment useful

Comments By: Tronic
For one that happens to hate musicals, and isn't a kid who'd be interested on stories that are simplier than those of the Sunday morning cartoons, this movie just isn't worth watching. Not even for being probably the most important animated film...  (read more)
1 of 72 people found this comment useful

Comments By: StevenBailey
Watching the glorious opening sequence of "The Lion King" for a second time, I wondered how I could ever have disliked this movie. But the answer came to me at the same point as in the original version. And the answer is Timon and Pumbaa.
The...  (read more)
0 of 73 people found this comment useful 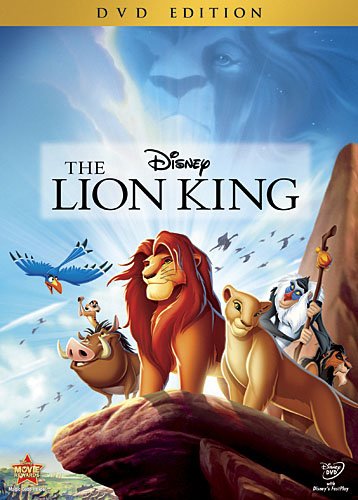 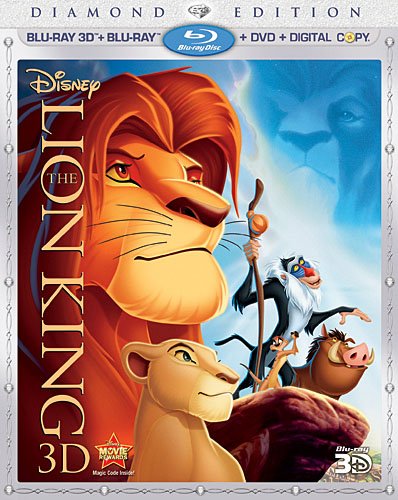