Post your Comments or Review
This page has been viewed 1458 times this month, and 5341 times total.

Once upon a time... or maybe twice, there was an unearthly paradise called Pepperland, a place where happiness and music reigned supreme. But all that was threatened when the magical Pepperland is invaded by the terrible Blue Meanies, who have declared war on all that is good- especially music.

The Blue Meanies send in their army, led by a menacing Flying Glove, to destroy all that is good. At the request of a befuddled emissary from Pepperland, the lads from Liverpool take a ride in their yellow submarine to aid the besieged residents in their battle.

Enter John, Paul, George and Ringo to save the day! Armed with little more than their humor, songs, and of course, their yellow submarine, The Beatles tackle the rough seas ahead in an effort to bring down the evil forces of bluedom.

Do you have anything to add to this page? Have we made any mistakes... or do you have any additional information about Yellow Submarine? If so, we would love to hear from you. Please send us a quick note with your additions or corrections to this page, and we will make the corrections as soon as possible!

Below are comments about this cartoon submitted by people who have seen this show. Take a look and see what others have said about Yellow Submarine. We want to know what you think, too!! Feel free to share your own opinion- we do want to hear from you! You can add your own comments here.

Comments By: damfine
My first experience with this movie was when my grade 4 teacher showed it to our class (mid '80's sometime). I do feel that many of us were awestruck by the spectacle. Even at age 10 or 11, we all knew of...  (read more)
1 of 19 people found this comment useful

Comments By: Dana58
I fell in love with this movie, the first time I saw it! It was really a good time for all. I recently saw the British version on CD! And a new love for the movie then...  (read more)
1 of 21 people found this comment useful 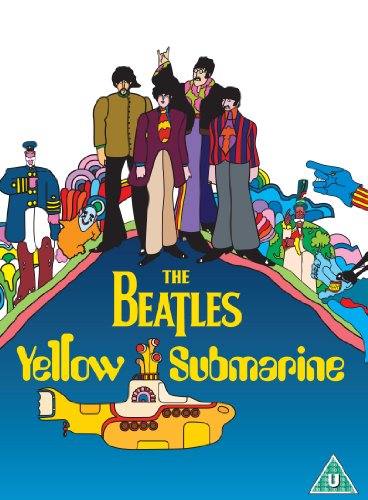 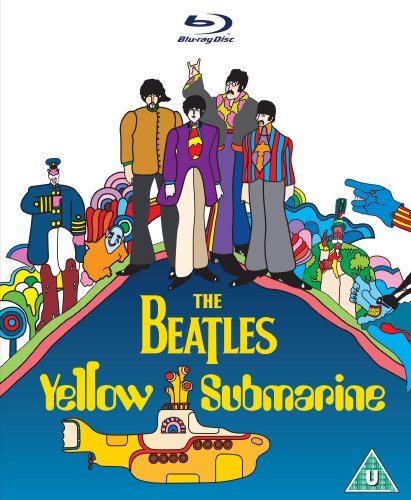