Post your Comments or Review
This page has been viewed 674 times this month, and 5186 times total.

As he catches his wife knitting a sweater, Daffy discovers that the Drunken Stork is trying to bring a new bundle of joy. Daffy immediately sets up anti-Stork traps, including the alligators in the basement, a guillotine, and blasting the Stork with cannons and shotguns. The stork goes to make his final delivery (an egg) to the Daffy Duck residence, but has no idea what barriers Daffy has created. The egg hatches, revealing a baby stork. Daffy flies with it, saying that he's finally going to give the stork a dose of his own medicine.

Do you have anything to add to this page? Have we made any mistakes... or do you have any additional information about Stork Naked? If so, we would love to hear from you. Please send us a quick note with your additions or corrections to this page, and we will make the corrections as soon as possible!

Below are comments about this cartoon submitted by people who have seen this show. Take a look and see what others have said about Stork Naked. We want to know what you think, too!! Feel free to share your own opinion- we do want to hear from you! You can add your own comments here.

Comments By: dingdog
One of my MOST-liked Warner characters is the Drunk Stork.
His antics are better-remembered in Bugs' "Apes of Wrath," as well as his solo effort "Goo-Goo Goliath," but THIS film is his most extended role.
Once again,...  (read more)
0 of 12 people found this comment useful 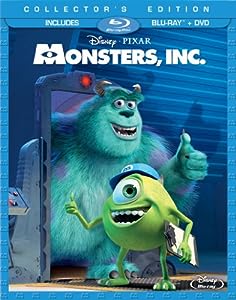