Post your Comments or Review
This page has been viewed 502 times this month, and 3406 times total.

Heckle & Jeckle, along with other magpies, decide to build a birdhouse on a quiet rest farm. But it's private property, and the magpies are ordered to move right out again by a watchdog. After several battles, the watchdog sees that he can't win. The watchdog eventually corners them with his shotgun, but he doesn't have the heart to shoot them. He joins up with them, saying that he's really not a watchdog, but a birddog. The watchdog ends up living with them in the birdhouse.

Do you have anything to add to this page? Have we made any mistakes... or do you have any additional information about McDougal's Rest Farm? If so, we would love to hear from you. Please send us a quick note with your additions or corrections to this page, and we will make the corrections as soon as possible!

Do you love McDougal's Rest Farm, or do you think it is the worst cartoon ever? Let us know what you think! Surely you have an opinion... so share what you think. Take a minute and post your own comments about this cartoon here. 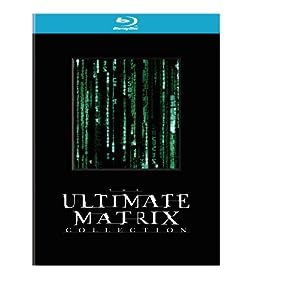