Synopsis for the TV Cartoon The Invitation

by Dave Koch Post your Comments or Review
This page has been viewed 45 times this month, and 901 times total.

The Ninja team is fractured after the loss of Zane. However, the Ninja soon get the message that Zane is still alive, but they have to compete in Master Chen's Tournament of Elements if they want to see him again. The Ninja are supposed to keep the tournament secret, but Sensei Garmadon talks to Lloyd and he asks Garmadon if other people have elemental powers like the ninja. While boarding on Chen's ship, they see the other contestants are descendants of the Elemental Masters, guardians of the First Spinjitzu Master, and learn they are not the only ones with elemental power. The Elemental Masters include Skylor, Master of Amber; Karloff, Master of Metal; Griffin Turner, Master of Speed; Invizable, Master of Light; Toxikita, Master of Poison; Ash, Master of Smoke; Leaf, Master of Grass; Bolobo, Master of Nature; Gravis, Master of Gravity; Jacob, Master of Sound; Camille, Master of Form; Shadow, the Master of Shadow; and Neuro, Master of the Mind. Soon, Kai starts to have feelings for Skylor as well as rivalry with Karlof.

Do you have anything to add to this page? Have we made any mistakes... or do you have any additional information about The Invitation? If so, we would love to hear from you. Please send us a quick note with your additions or corrections to this page, and we will make the corrections as soon as possible!

Do you love The Invitation, or do you think it is the worst cartoon ever? Let us know what you think! Surely you have an opinion... so share what you think. Take a minute and post your own comments about this cartoon here. 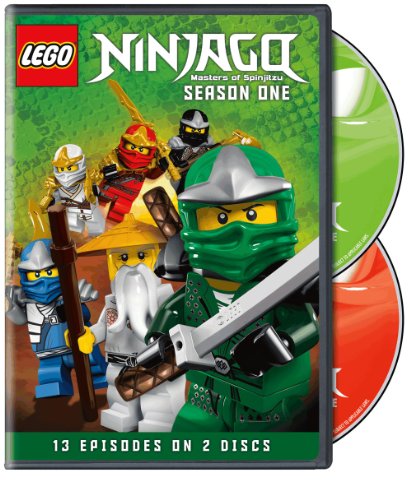