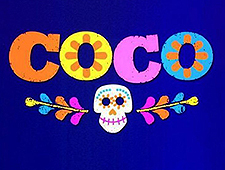 Alternate Title: Untitled Film Based On The Day of the Dead

by Dave Koch Post your Comments or Review
This page has been viewed 3052 times this month, and 9874 times total.

From director Lee Unkrich and producer Darla K. Anderson, the filmmaking team behind the Academy Award-winning Toy Story 3, comes a wholly original Pixar Animation Studios film that delves into the vibrant holiday of Día de los Muertos. The film centers on a 12 year old boy named Miguel, who sets off a chain of events relating to a century-old mystery and explores his family history.

Do you have anything to add to this page? Have we made any mistakes... or do you have any additional information about Coco? If so, we would love to hear from you. Please send us a quick note with your additions or corrections to this page, and we will make the corrections as soon as possible!

Below are comments about this cartoon submitted by people who have seen this show. Take a look and see what others have said about Coco. We want to know what you think, too!! Feel free to share your own opinion- we do want to hear from you! You can add your own comments here.

Comments By: Flower Soul
"Coco" is the 19th animation movie by Pixar, and it's about a family of shoemakers who have banished music from their family since the protagonist's great-grandfather left home, leaving his wife and daughter alone, only (apparently) to...  (read more)
1 of 14 people found this comment useful 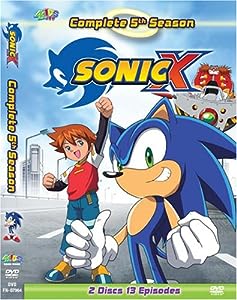