Synopsis for the Cartoon Special Ice Age: A Mammoth Christmas 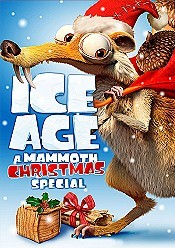 by Dave Koch Post your Comments or Review
This page has been viewed 1826 times this month, and 5399 times total.

When Sid accidentally destroys Manny's heirloom Christmas rock and ends up on Santa's naughty list, he leads a hilarious quest to the North Pole to make things right and ends up making things much worse. Now it's up to Manny and his prehistoric posse to band together and save Christmas.

Do you have anything to add to this page? Have we made any mistakes... or do you have any additional information about Ice Age: A Mammoth Christmas? If so, we would love to hear from you. Please send us a quick note with your additions or corrections to this page, and we will make the corrections as soon as possible!

Do you love Ice Age: A Mammoth Christmas, or do you think it is the worst cartoon ever? Let us know what you think! Surely you have an opinion... so share what you think. Take a minute and post your own comments about this cartoon here. 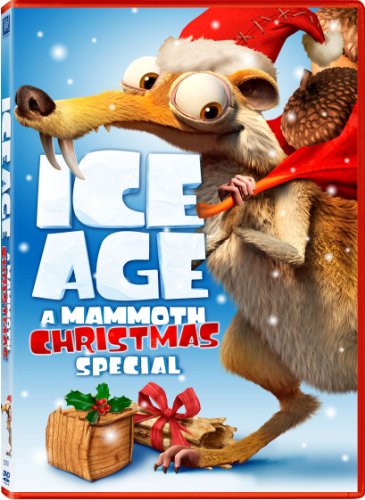