by Dave Koch Post your Comments or Review
This page has been viewed 3491 times this month, and 17386 times total.

The story of an arcade game bad guy determined to prove that he can be a Good Guy.

Wreck-It Ralph longs to be as beloved as his game's perfect Good Guy, Fix-It Felix. The problem is that nobody loves a Bad Guy. But they do love heroes... so when a modern, first-person shooter game arrives featuring tough-as-nails Sergeant Calhoun, Ralph sees it as his ticket to heroism and happiness.

He sneaks into the game with a simple plan - win a medal - but soon wrecks everything, and accidentally unleashes a deadly enemy that threatens every game in the arcade. Ralph's only hope? Vanellope von Schweetz, a young troublemaking "glitch" from a candy-coated cart racing game who might just be the one to teach Ralph what it means to be a Good Guy. But will he realize that he's good enough to become a hero before it's "Game Over" for the entire arcade?

Do you have anything to add to this page? Have we made any mistakes... or do you have any additional information about Wreck-It Ralph? If so, we would love to hear from you. Please send us a quick note with your additions or corrections to this page, and we will make the corrections as soon as possible!

Do you love Wreck-It Ralph, or do you think it is the worst cartoon ever? Let us know what you think! Surely you have an opinion... so share what you think. Take a minute and post your own comments about this cartoon here. 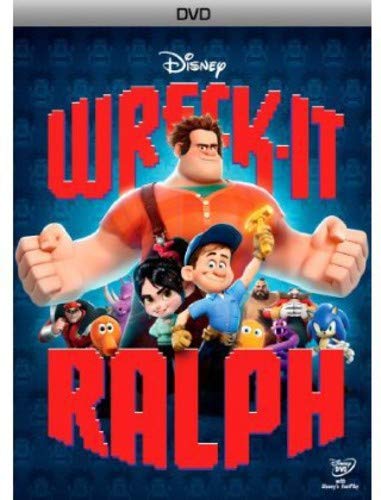 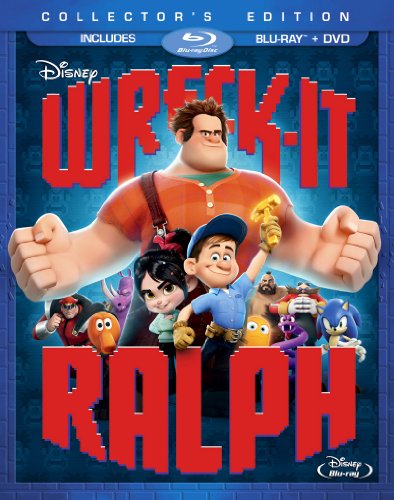