Synopsis for the Direct-To-Video Cartoon Kaidomaru

Kaidomaru (2001) Direct-To-Video Cartoon Post your Comments or Review
This page has been viewed 136 times this month, and 504 times total.

This story takes place during the Heian period in Japanese history, a time when evil spirits still resided in the forests, mountains and rivers. A woman named Kaidomaru with the Chinese character for "flame" tattooed on her upper arm disguises herself as a man and battles against these evil spirits for the honor of her lost love, Minamoto no Raiko, who sacrificed his life in order to protect the capital Kyoto from the evils deeds of a princess cursed by a malicious ogre. The princess, whom Kaidomaru used to play with as a child, has now become her ultimate enemy.

Do you have anything to add to this page? Have we made any mistakes... or do you have any additional information about Kaidomaru? If so, we would love to hear from you. Please send us a quick note with your additions or corrections to this page, and we will make the corrections as soon as possible!

Do you love Kaidomaru, or do you think it is the worst cartoon ever? Let us know what you think! Surely you have an opinion... so share what you think. Take a minute and post your own comments about this cartoon here. 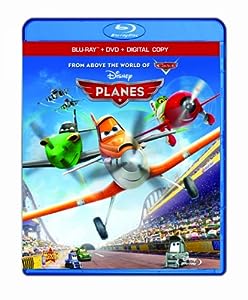