by Dave Koch Post your Comments or Review
This page has been viewed 1066 times this month, and 5077 times total.

Sam Flynn, the tech-savvy 27-year-old son of Kevin Flynn, looks into his father's disappearance and finds himself pulled into the same world of fierce programs and gladiatorial games where his father has been living for 25 years. Along with Kevin's loyal confidant, father and son embark on a life-and-death journey across a visually-stunning cyber universe that has become far more advanced and exceedingly dangerous.

Do you have anything to add to this page? Have we made any mistakes... or do you have any additional information about Tron Legacy? If so, we would love to hear from you. Please send us a quick note with your additions or corrections to this page, and we will make the corrections as soon as possible!

Below are comments about this cartoon submitted by people who have seen this show. Take a look and see what others have said about Tron Legacy. We want to know what you think, too!! Feel free to share your own opinion- we do want to hear from you! You can add your own comments here.

Comments By: LewisCrewe
OK, my DSL connection couldn't do justice to the continuity- however, despite the updated flashy graphics and the *threatening* soundtrack here, right away I can distinguish this as a glitzy retread. Honestly, must the female lead really be an obvious...  (read more)
3 of 42 people found this comment useful 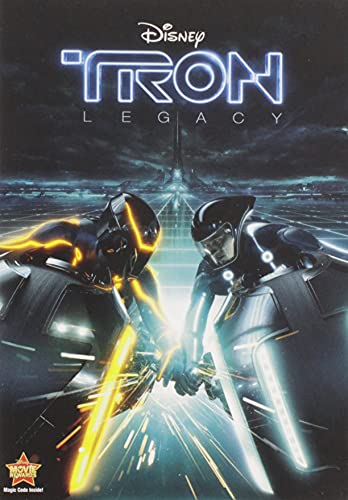 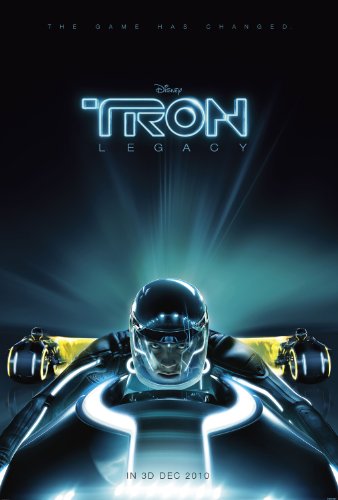