by Dave Koch Post your Comments or Review
This page has been viewed 3229 times this month, and 10425 times total.

Alex the Lion, Marty the Zebra, Gloria the Hippo and Melman the Giraffe are still fighting to get home to their beloved Big Apple, and of course, King Julien, Maurice and the Penguins are all along for the comedic adventure. Their journey takes them through Europe, where they find the perfect cover: a traveling circus, which they reinvent - Madagascar style.

Do you have anything to add to this page? Have we made any mistakes... or do you have any additional information about Madagascar 3: Europe's Most Wanted? If so, we would love to hear from you. Please send us a quick note with your additions or corrections to this page, and we will make the corrections as soon as possible!

Do you love Madagascar 3: Europe's Most Wanted, or do you think it is the worst cartoon ever? Let us know what you think! Surely you have an opinion... so share what you think. Take a minute and post your own comments about this cartoon here. 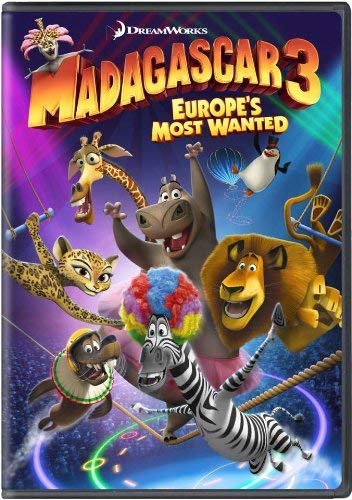 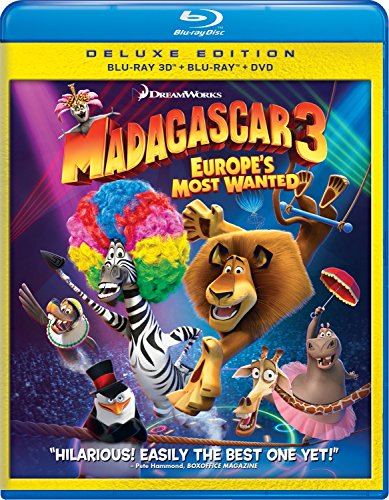