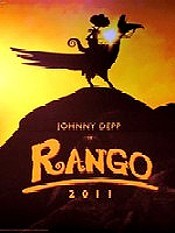 by Dave Koch Post your Comments or Review
This page has been viewed 3038 times this month, and 13169 times total.

A comedy-adventure that takes moviegoers for a hilarious and heartfelt walk in the Wild West. The story follows the comical, transformative journey of Rango, a sheltered chameleon living as an ordinary family pet while facing a major identity crisis. After all, how high can you aim when your whole purpose in life is to blend in?

When Rango accidentally winds up in the gritty, gun-slinging town of Dirt, a lawless outpost populated by the desert's most wily and whimsical creatures, the less-than-courageous lizard suddenly finds that he stands out. Welcomed as the last hope the town has been waiting for, new Sheriff Rango is forced to play his new role to the hilt... until, in a blaze of action-packed situations and encounters with outrageous characters, Rango starts to become the hero he once only pretended to be.

Rango is an exciting new twist on the classic Western legend of the outsider who saves a town, and himself in the process.

Do you have anything to add to this page? Have we made any mistakes... or do you have any additional information about Rango? If so, we would love to hear from you. Please send us a quick note with your additions or corrections to this page, and we will make the corrections as soon as possible!

Do you love Rango, or do you think it is the worst cartoon ever? Let us know what you think! Surely you have an opinion... so share what you think. Take a minute and post your own comments about this cartoon here. 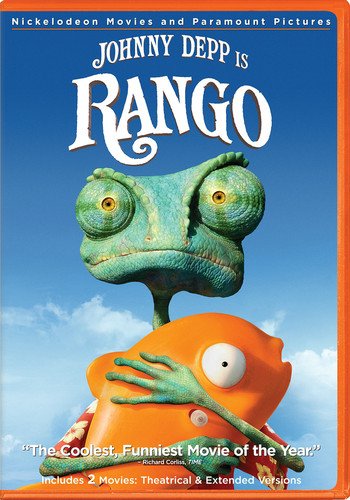 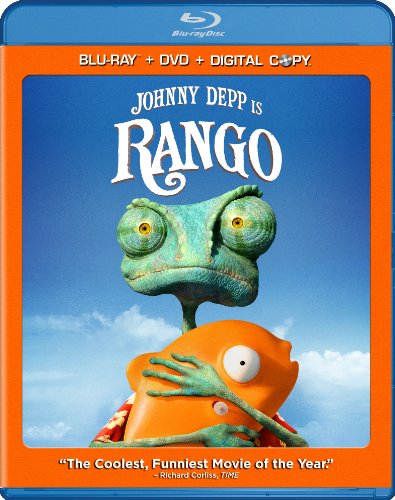