On Halloween night, Irwin, Billy, Mandy and Grim are trick-or-treating. Billy, Mandy and Grim decide to go home after having no success with Dracula. Irwin realizes that his life is passing him by. Mindy (secretly turned into a witch by an evil marshmallow bunny named Bun Bun) fools Irwin into opening an Underworld portal releasing an army of evil candy warriors and Bun Bun. Irwin is tricked into following her into the Underworld alonside Hoss Delgado, and the ensuing conflicts lead to the formation of Underfist.

Do you have anything to add to this page? Have we made any mistakes... or do you have any additional information about Underfist: Halloween Bash? If so, we would love to hear from you. Please send us a quick note with your additions or corrections to this page, and we will make the corrections as soon as possible!

Do you love Underfist: Halloween Bash, or do you think it is the worst cartoon ever? Let us know what you think! Surely you have an opinion... so share what you think. Take a minute and post your own comments about this cartoon here. 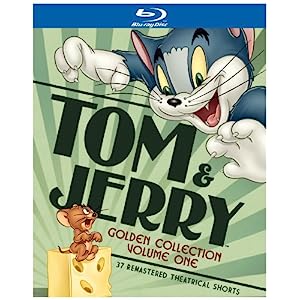