Post your Comments or Review
This page has been viewed 477 times this month, and 1532 times total.

Kai-lan notices YeYe's gardening hat, and she's inspired to make a hat of her own. When everyone in the backyard start making hats, too, Kai-lan declares that they should have a hat parade! Rintoo makes a very original hat that everyone loves. But when Hoho copies Rintoo's hat, Rintoo doesn't like it. Kai-lan and the viewer need to find a way to show Rintoo that copying can be a compliment so the hat parade can go on!

Do you have anything to add to this page? Have we made any mistakes... or do you have any additional information about Everybody's Hat Parade? If so, we would love to hear from you. Please send us a quick note with your additions or corrections to this page, and we will make the corrections as soon as possible!

Do you love Everybody's Hat Parade, or do you think it is the worst cartoon ever? Let us know what you think! Surely you have an opinion... so share what you think. Take a minute and post your own comments about this cartoon here. 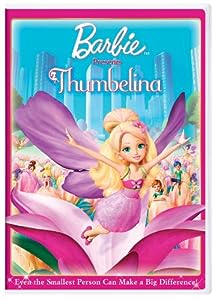