by Dave Koch Post your Comments or Review
This page has been viewed 1930 times this month, and 9478 times total.

Reviewed by: A J Richey,

With no pun intended, it was Mickey Mouse all around; poor
graphics, terrible story, regardless of how much they tried
to follow real events, & poor songs. Pocahontas is NOT the
gorgeous, beautifully portrayed character she was in the
first film, not even close. Even a young child will see that
this is not up to the quality of the first film, and the silly story somply leaves you cold. They should not be trying in any way to make
a documentary here, but a good story and drama. They failed
miserably. The audience can't care about anybody in the story.
Pocahontas was a brilliant and sympathetic character in the
first film, while in this, she's just another vapid chick.
1 of 10 people found this review helpful

Of the many Disney sequels out there, only two in my view feature music that is of some merit, which includes this sequel, as well as Lion King II. In this video, Pocahontas emotionally sings the song "Where Do I Go From Here" in the movie, perfectly evoking her sense of uncertainty about the past and what will happen to her in the future.

That said, the story is stronger than in most sequels since its actually based on Pocahontas' real story, in that she goes to London, is received at court and meets and marries John Rolfe. This storyline means they have to get rid of John Smith, whom Pocahontas also meets again. Luckily, John Smith has turned out to be an adventuring type, not the settling down type that Pocahontas wishes for right now. Overall, a slightly above mediocre sequel, mostly due to "Where Do I Go From Here."
9 of 25 people found this review helpful 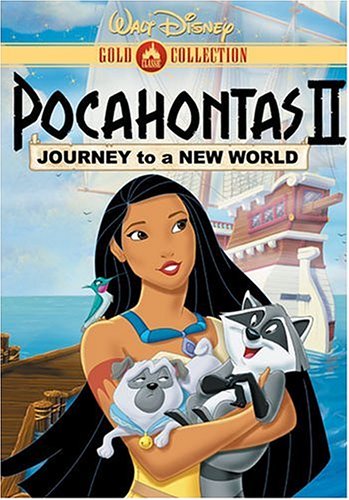 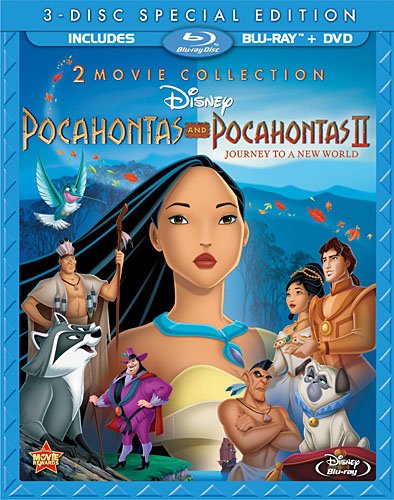