by Dave Koch Post your Comments or Review
This page has been viewed 1210 times this month, and 5373 times total.

Great characters--but I liked Jose & Manuel better as cats (in "Mexicali Shmoes").
Art Davis did practically ALL the animating here--despite the fact his & Ross' names are listed here (Ross, seemingly, only did the penultimate confrontation scene with the cactus). A GREAT opportunity to study Davis' skills as an animator: especially the crows' opening singing sequence.
0 of 22 people found this review helpful

Two Crows is an engaging cartoon. The sterotypes are not very well accepted in today's world, but the manner in which they are portrayed make this cartoon a classic - and one of a kind.
The cartoon is really more about lost potential than anything else. It starts with the Two Crows doing nothing and not caring about it. As the story unfolds they begin to believe that they can catch this grasshopper. The bobs and weaves as they actually try and complete the project are halarious. In the end, they go back to doing nothing and are quite satisfied with their lot in life.
The lesson that is brought home all too clearly is the lesson of perserverance. Many individuals try, but they do not sustain.
"Two Crows" is also my father's favorite cartoon. He is now 84 years young.
0 of 14 people found this review helpful 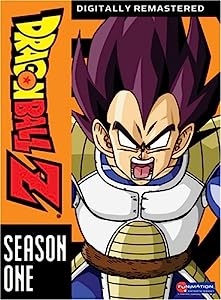