Post your Comments or Review
This page has been viewed 1117 times this month, and 4155 times total.

Poor episode. Starts off with Tom trying to tell a light-brown kitten that cats chase mice. Jerry comes and teaches him that cats and mice are chums, friends, etc. The kitten accepts that and befriends Jerry. Tom chases Jerry around and gives the kitten a pan to hit Jerry with. He doesn't and gives it to Jerry, who hits Tom. Jerry than runs inside his hole where Tom trys to smoke him out with a cigar. And a failure because Jerry had a clothes-pin on his nose. The kitten catches Jerry (who didn't try to get away) and the kitten doesn't give Jerry to Tom after Tom demands it. He lets Jerry go, and trips Tom who trys to run after him. Tom spanks the kitten, but Jerry stops it by snaping his tail. Tom is locked outside and try to get in by propelling himself with an intertube. Jerry and the kitten open both the back and front doors and Tom lands trapped inside a mailbox. Jerry comes up with a wooden board to spank Tom, but the kitten takes it away from Jerry, and at first seems to leave Tom alone. He brushes down some on Tom's fur and all a sudden, WHAM! Spanks him super hard and cracks the wooden board in half. The kitten and Jerry get jump down on the sidewalk (Tom is still trapped in the mailbox) and walk away happily together.
2 of 19 people found this review helpful 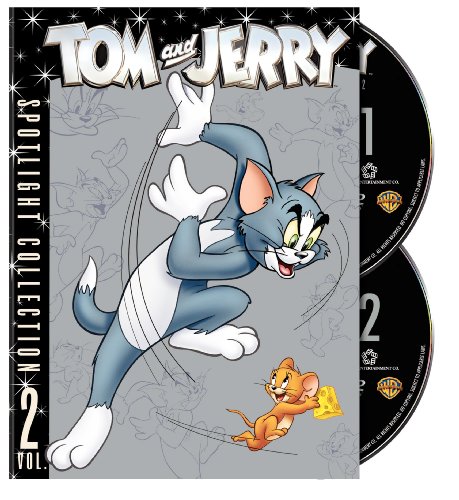 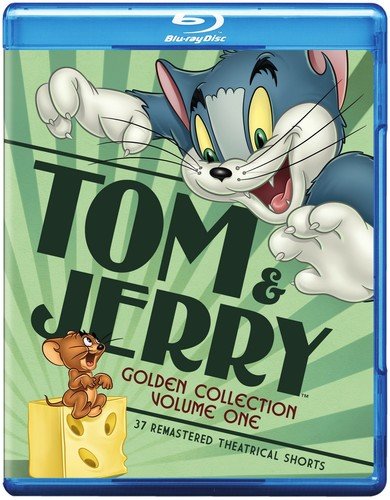