Post your Comments or Review
This page has been viewed 731 times this month, and 5243 times total.

One of my MOST-liked Warner characters is the Drunk Stork.
His antics are better-remembered in Bugs' "Apes of Wrath," as well as his solo effort "Goo-Goo Goliath," but THIS film is his most extended role.
Once again, Freleng shrewdly exploits the concept of 2 fall-guys being twice as much fun as 1. Stork is on an equal par with Daffy in taking his lumps. By the time the film is over, both birds have had their feathers blown off to a G-string.
Art Davis does nearly ALL the animation here--the meat of the film, the chase-and-violence-oriented stuff, is all his. This amounts to Davis' tour-de-force as an animator.
0 of 12 people found this review helpful 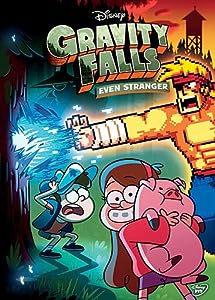