Dr. Lo Has Got To Go User Reviews

Dr. Lo Has Got To Go

Dr. Lo Has Got To Go

Post your Comments or Review
This page has been viewed 1118 times this month, and 4189 times total.

What does it mean?
Dr. Lo is a mad scientist who can shrink or enlarge anything he pleases. This one has the giant reptile who walks on its hind legs that keeps getting reduced.
Dr. Lo himself has the unmistakable original voice for Space Ghost's rediscovered villian, Brak.
The gant would sing that totally unreal song with lyrics that can't quite be followed, which ends with the strange numbers "20-62."
What is 20-62? Pronounced twenty, sixty-two, not Two thousand and sixty two nor twenty minus sixty-two, by the way, so the explanation isn't negative 42.
There would be an enlargement of Jabberjaw at one time to confront the sea monster, but most of it is the usual jumpin' jellyfish, wowie wow zow, bad temper, Curly Howard and dumb blonde behavior in this thing.

1 of 36 people found this review helpful 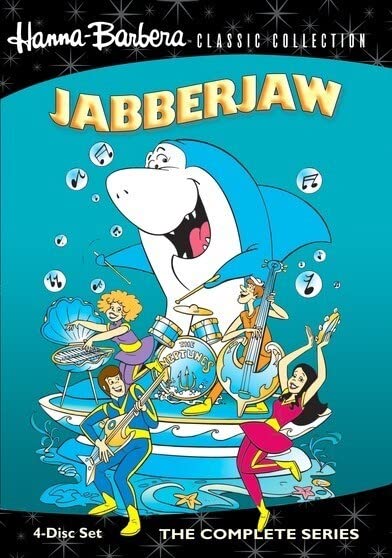