Additional Information about the Feature Film Shrek Forever After 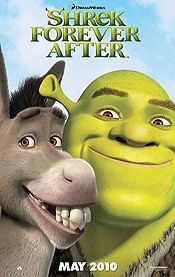 Post your Comments or Review
This page has been viewed 1515 times this month, and 8535 times total.
>Unknown Tag: 'short_stud_crew'

The idea was for the film to premiere during the same mid-May period that "Shrek the Third" did when it opened on May 18, 2007.

The final chapter in the adventures of beloved ogre Shrek, and the first of the series to be presented in 3D.

Walt Dohrn, the voice of Rumpelstiltskin, is the film's head of story.

"Shrek's problem is he's not the same ogre he was in the first film," said director Mike Mitchell. "People don't fear him, they adore him. When he gives his trademark roar, instead of villagers running away, they run to him and ask him to sign their pitchforks. He just wishes he could get back that feeling of being a big scary ogre that no one messed with."

Release date was that of world premiere as the opening film of the Tribeca Film Festival; general release date was May 21, 2010.
Estimated budget of $165 million.
This film made $753 million in it's initial theatrical release.
3D CG Animation. 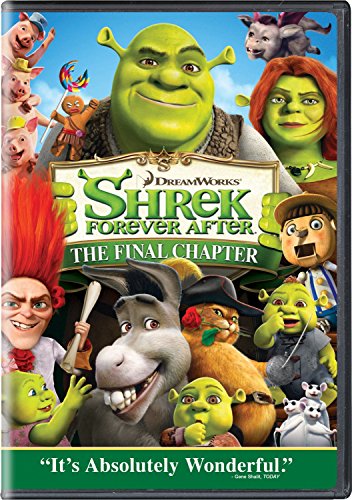 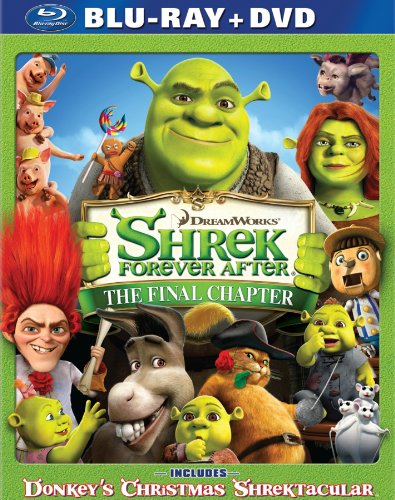