The Shanty Where Santy Claus Lives

The Shanty Where Santy Claus Lives

Post your Comments or Review
This page has been viewed 1347 times this month, and 6213 times total.
>Unknown Tag: 'short_stud_crew'

This cartoon would later be reworked as "Toyland Broadcast" by Rudolf Ising in 1934, following his move to MGM.

Kate Smith is caricatured, and a brief animation clip from Red-Headed Baby is reused from the toy scene.

Do you have anything to add to this page? Have we made any mistakes... or do you have any additional information about The Shanty Where Santy Claus Lives? If so, we would love to hear from you. Please send us a quick note with your additions or corrections to this page, and we will make the corrections as soon as possible!

Below are comments about this cartoon submitted by people who have seen this show. Take a look and see what others have said about The Shanty Where Santy Claus Lives. We want to know what you think, too!! Feel free to share your own opinion- we do want to hear from you! You can add your own comments here.

Comments By: mojosam
Typical sort of cartoon with lots of singing and sight gags. I was thrown a bit when Santa took the little waif up to the north pole and put him in the empty workshop. I thought that must be how Santa gets his labor force. The toys were already made,...  (read more)
1 of 18 people found this comment useful 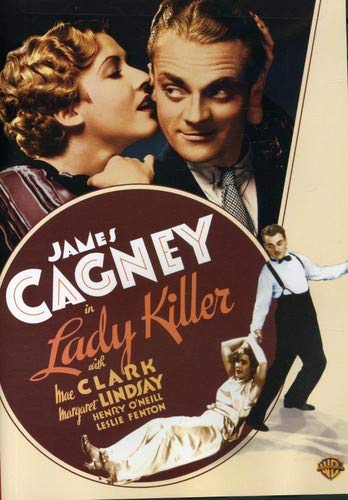