Back in time, Zeus teams up with junior scientist Nick, Princess Megan and Mango the micro-saur to fulfill the mission of destroying OmicronPsy and, in the course of their perilous journey to shut down OmicronPsy's Zentrium chips, a true spirit of friendship and loyalty develops between the quartet of adventurers. They need all the teamwork they can muster, because they come under constant attack from weird and heavily-armed robots who know more about kung-fu-with-attitude than anybody.

The first CG-animated TV series made entirely in Hong Kong.

Do you have anything to add to this page? Have we made any mistakes... or do you have any additional information about Little Girl Megan? If so, we would love to hear from you. Please send us a quick note with your additions or corrections to this page, and we will make the corrections as soon as possible!

Do you love Little Girl Megan, or do you think it is the worst cartoon ever? Let us know what you think! Surely you have an opinion... so share what you think. Take a minute and post your own comments about this cartoon here. 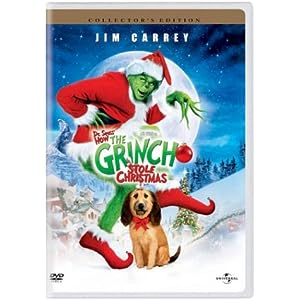