Post your Comments or Review
This page has been viewed 4534 times this month, and 18571 times total.
>Unknown Tag: 'short_stud_crew'

The first animated film nominated for an Academy Award for best original screenplay.

Do you have anything to add to this page? Have we made any mistakes... or do you have any additional information about Toy Story? If so, we would love to hear from you. Please send us a quick note with your additions or corrections to this page, and we will make the corrections as soon as possible!

Below are comments about this cartoon submitted by people who have seen this show. Take a look and see what others have said about Toy Story. We want to know what you think, too!! Feel free to share your own opinion- we do want to hear from you! You can add your own comments here.

Comments By: toonwizz
An all around great movie to watch.Buzz and Woody are extremely funny together. The animation is very well done and the adventure they embark on is a pure pleasure. Sid is a great modern day villain for these toys. The score to this is simply amazing to listen...  (read more)
2 of 44 people found this comment useful 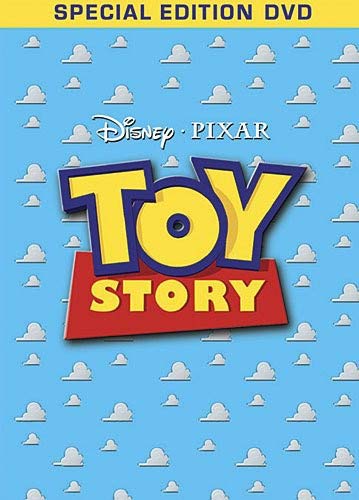 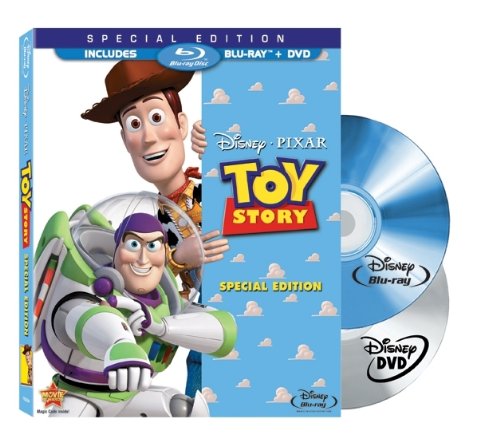