Additional Information about the TV Cartoon Come Play With Me

Come Play With Me

Come Play With Me

by Dave Koch Post your Comments or Review
This page has been viewed 330 times this month, and 839 times total.
>Unknown Tag: 'short_stud_crew'

This TV series ran for 52 episodes.

The series had its genesis in an 80-minute 1968 Toei theatrical film of the same name. Kimio Yabuki directed; writers were Hisashi Inoue and Morihisa Yamamoto. Reiji Koyama was the designer, while Akira Okuwara was the animator. Seiichiro Uno, the composer, would have the same role in the TV series.

In the TV series, some Andersen tales were each told in one episode, while others were told over several episodes. A girl named Candy was used as a framing device.

The many different staff members were encouraged to vary their styles. Several episodes were serious, others light-hearted.
Traditional, Hand-drawn Animation.

Do you have anything to add to this page? Have we made any mistakes... or do you have any additional information about Come Play With Me? If so, we would love to hear from you. Please send us a quick note with your additions or corrections to this page, and we will make the corrections as soon as possible!

Do you love Come Play With Me, or do you think it is the worst cartoon ever? Let us know what you think! Surely you have an opinion... so share what you think. Take a minute and post your own comments about this cartoon here. 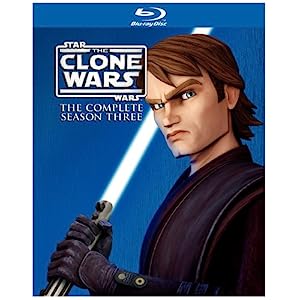