MGM : Shorts : Captain and the Kids : The Winning Ticket

Additional Information about the Theatrical Cartoon The Winning Ticket

The Winning Ticket (1938) - Captain and the Kids Theatrical Cartoon Series

by Dave Koch Post your Comments or Review
This page has been viewed 484 times this month, and 2282 times total.
>Unknown Tag: 'short_stud_crew'

The first appearance of the Katzenjammer Kids in animation.

The Katzenjammer Kids debuted on December 12, 1897 in the American Humorist, the Sunday comic supplement of the Hearst-owned New York Journal.

The court let Dirks continue drawing his characters- as long as they weren't called the Katzenjammer Kids! That's why he drew the strip at the rival Pulitzer newspapers under the title "The Captain and the Kids" (the name of the MGM cartoon series) while the Hearst papers ran "The Katzenjammer Kids" with other artists.
Traditional, Hand-drawn Animation.

Do you have anything to add to this page? Have we made any mistakes... or do you have any additional information about The Winning Ticket? If so, we would love to hear from you. Please send us a quick note with your additions or corrections to this page, and we will make the corrections as soon as possible!

Do you love The Winning Ticket, or do you think it is the worst cartoon ever? Let us know what you think! Surely you have an opinion... so share what you think. Take a minute and post your own comments about this cartoon here. 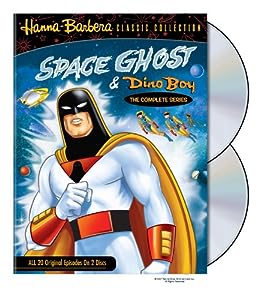