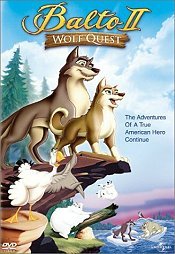 Post your Comments or Review
This page has been viewed 1974 times this month, and 6998 times total.
>Unknown Tag: 'short_stud_crew'

Do you have anything to add to this page? Have we made any mistakes... or do you have any additional information about Balto II: Wolf Quest? If so, we would love to hear from you. Please send us a quick note with your additions or corrections to this page, and we will make the corrections as soon as possible!

Do you love Balto II: Wolf Quest, or do you think it is the worst cartoon ever? Let us know what you think! Surely you have an opinion... so share what you think. Take a minute and post your own comments about this cartoon here. 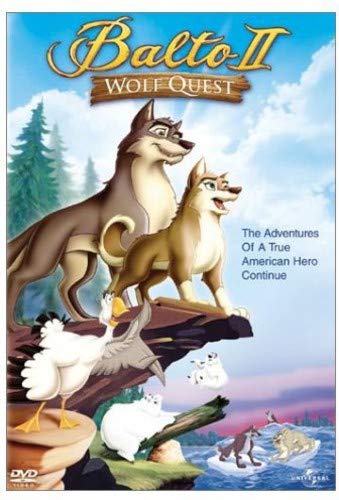