Additional Information about the TV Cartoon The Quest, Part 1

by Dave Koch Post your Comments or Review
This page has been viewed 112 times this month, and 1284 times total.
>Unknown Tag: 'short_stud_crew'

My Little Pony aired the first 15 minutes of the show, with the second half rotating between Potato Head Kids (1985 season) or MoonDreamers, and The Glo Friends (1986 season).

These glowing insects explored the forest looking for Moondrops, the food that made them glow. Evil Rook and his Molligan cohorts tried to capture the Glo-Friends to work in their underground mines.
Traditional, Hand-drawn Animation.

Do you have anything to add to this page? Have we made any mistakes... or do you have any additional information about The Quest, Part 1? If so, we would love to hear from you. Please send us a quick note with your additions or corrections to this page, and we will make the corrections as soon as possible!

Do you love The Quest, Part 1, or do you think it is the worst cartoon ever? Let us know what you think! Surely you have an opinion... so share what you think. Take a minute and post your own comments about this cartoon here. 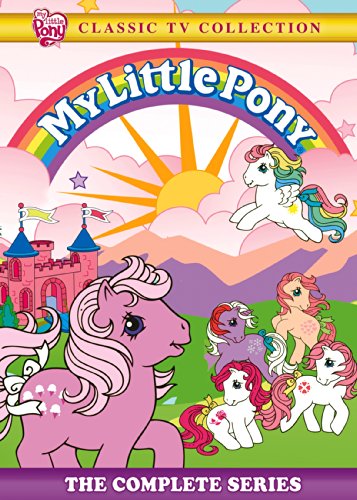