Other Studios : K : Klasky Csupo : As Told By Ginger : Carl And Maude

Additional Information about the TV Cartoon Carl And Maude

by Dave Koch Post your Comments or Review
This page has been viewed 134 times this month, and 1229 times total.
>Unknown Tag: 'short_stud_crew'

This animated series is about a former misfit named Ginger Foutley, a sixth grade girl who has one foot in the world of her childhood friends and the other in the scary but exciting realm of crushes, gossip and boy-girl parties. She's totally loyal to her friends but intrigued by the wider world out there. This show is the story of her never-ending struggle to leave her dorky old self behind and become, once and for all, cool.
Traditional, Hand-drawn Animation.

Do you have anything to add to this page? Have we made any mistakes... or do you have any additional information about Carl And Maude? If so, we would love to hear from you. Please send us a quick note with your additions or corrections to this page, and we will make the corrections as soon as possible!

Do you love Carl And Maude, or do you think it is the worst cartoon ever? Let us know what you think! Surely you have an opinion... so share what you think. Take a minute and post your own comments about this cartoon here. 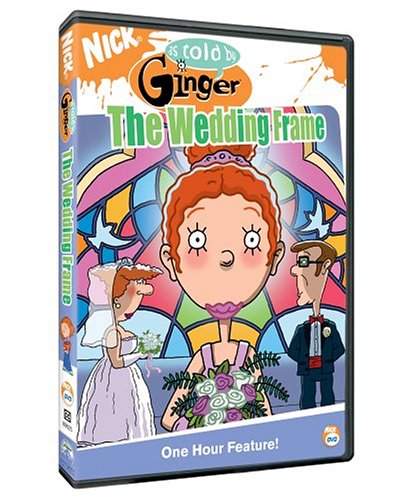