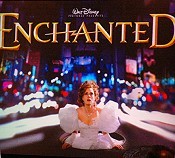 Post your Comments or Review
This page has been viewed 488 times this month, and 6159 times total.
>Unknown Tag: 'short_stud_crew'

Project shelved in 2001. Originally conceived for a 2003 release.

Adam Shankman signed on as director in April 2003.

Bob Schooley and Mark McCorkle were brought in for rewrites in December 2003.

Release date is that of screening at the London Film Festival; general United States release date is November 21, 2007.
Estimated budget of $85 million.
This film made $340.5 million in it's initial theatrical release.
Live-Action Film with Animated Sequence(s).

Do you have anything to add to this page? Have we made any mistakes... or do you have any additional information about Enchanted? If so, we would love to hear from you. Please send us a quick note with your additions or corrections to this page, and we will make the corrections as soon as possible!

Do you love Enchanted, or do you think it is the worst cartoon ever? Let us know what you think! Surely you have an opinion... so share what you think. Take a minute and post your own comments about this cartoon here. 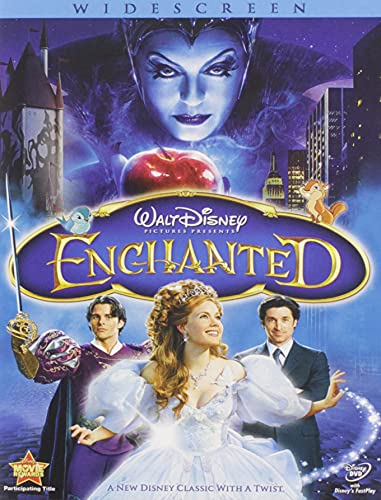 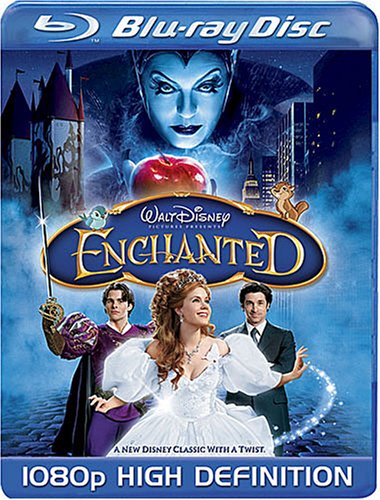