Post your Comments or Review
This page has been viewed 2530 times this month, and 14904 times total.
>Unknown Tag: 'short_stud_crew'

Apparently, the only reason why the stories are linked together is because their characters are "prone to disaster."

Subsequently released as independent featurettes on video and television; see the separate entries "The Legend of Sleepy Hollow" (1958) and "The Madcap Adventures of Mr. Toad" (1975).

Both of these stories were planned as full-length feature films, but due to other commitments during World War II, the stories became part of this package film itself.

This was the 11th film in the official Disney list of animated films.
Traditional, Hand-drawn Animation.

Do you have anything to add to this page? Have we made any mistakes... or do you have any additional information about The Adventures Of Ichabod And Mister Toad? If so, we would love to hear from you. Please send us a quick note with your additions or corrections to this page, and we will make the corrections as soon as possible!

Do you love The Adventures Of Ichabod And Mister Toad, or do you think it is the worst cartoon ever? Let us know what you think! Surely you have an opinion... so share what you think. Take a minute and post your own comments about this cartoon here. 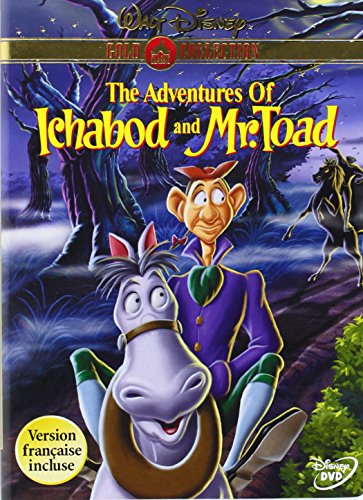 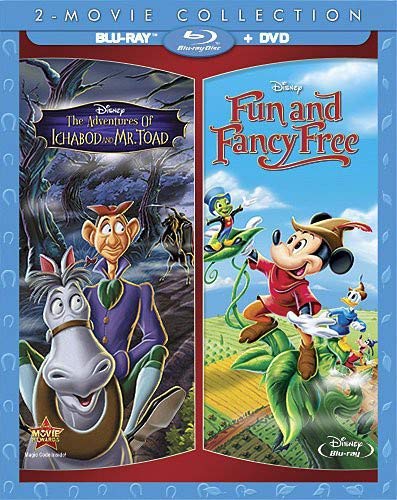