Other Studios : F : Fables Studios : Aesop's Film Fables : The Fox And The Crow

Additional Information about the Theatrical Cartoon The Fox And The Crow

The Fox And The Crow (1921) Theatrical Cartoon

by Dave Koch Post your Comments or Review
This page has been viewed 495 times this month, and 1390 times total.
>Unknown Tag: 'short_stud_crew'

A series of animated short subjects created by Paul Terry and actor-turned-writer Howard Estabrook. Estabrook suggested making a series of cartoons based on Aesop's Fables. Although Terry claimed he had never heard of Aesop, he felt that Estabrook's idea was something worthwhile. Terry immediately began to set up a new studio called Fables Studios, Inc. and received backing from the Keith-Albee Theatre circuit.

The earliest films were loose adaptations of the actual fables. Later entries usually revolved around cats, mice, and the disgruntled Farmer Al Falfa. Each short concluded with a "moral" that usually had nothing to do with the actual cartoon itself.

In 1929, Terry quit and John Foster took over the series under the Van Beuren Corporation, formally Fable Studios, Inc. The series finally came to a close in 1933.
Traditional, Hand-drawn Animation.

Do you have anything to add to this page? Have we made any mistakes... or do you have any additional information about The Fox And The Crow? If so, we would love to hear from you. Please send us a quick note with your additions or corrections to this page, and we will make the corrections as soon as possible!

Do you love The Fox And The Crow, or do you think it is the worst cartoon ever? Let us know what you think! Surely you have an opinion... so share what you think. Take a minute and post your own comments about this cartoon here. 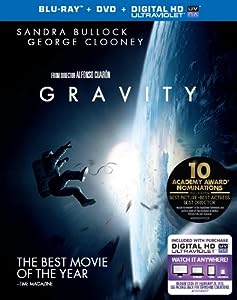