Post your Comments or Review
This page has been viewed 753 times this month, and 4617 times total.
>Unknown Tag: 'short_stud_crew'

The only Mighty Mouse cartoon to be nominated for an Academy Award.

Created by I. (Izzy) Klein in the spring of 1940, this character was originally designed as a fly. Paul Terry liked the concept, and green-lighted the project after changing the fly to a mouse called "Supermouse."

After two years on the screen, the Supermouse name was changed to Mighty Mouse. Some reports are that the threat of a lawsuit from DC Comics was behind this name change. Others insist that Terry did not want to compete against a character of the same name that an ex-TerryToons employee drew for Coo Coo Comics.

In any case, in 1944, the character's name was changed, and the Supermouse cartoons were retitled to the new name.
Traditional, Hand-drawn Animation.

Do you have anything to add to this page? Have we made any mistakes... or do you have any additional information about Gypsy Life? If so, we would love to hear from you. Please send us a quick note with your additions or corrections to this page, and we will make the corrections as soon as possible!

Do you love Gypsy Life, or do you think it is the worst cartoon ever? Let us know what you think! Surely you have an opinion... so share what you think. Take a minute and post your own comments about this cartoon here. 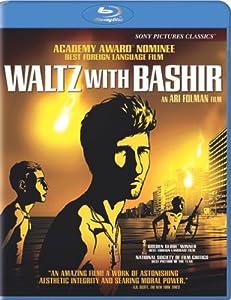